1991 – Award-winning Chef Rémy Benoit formed Kenmare Select as a small scale seasonal offering, employing local chefs to smoke the salmon for the Christmas period. The business started with 2 people, including Séan Jones who remains involved with Kenmare Select to this day as master smoker. 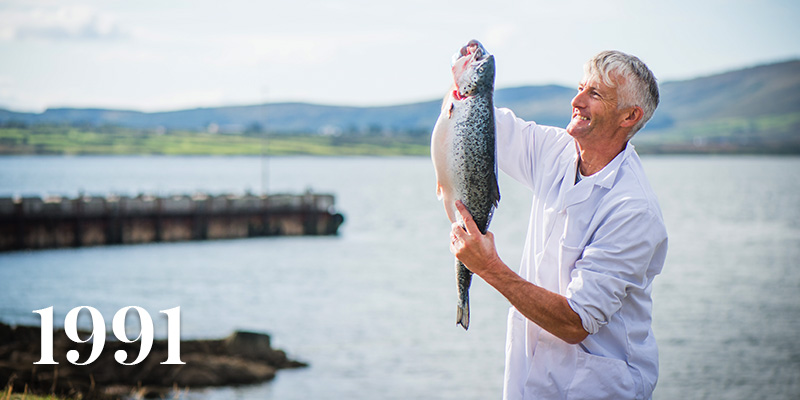 1993 –There was such a substantial demand for Kemare Smoked salmon in 1993 that the team increased to seven staff members. Rémy travelled Europe using his existing Chef contacts to make contact with distributors including Longino & Cardenal in Italy, Peck in Milan and Caviar House in Germany, many of whom are still customers to this day. 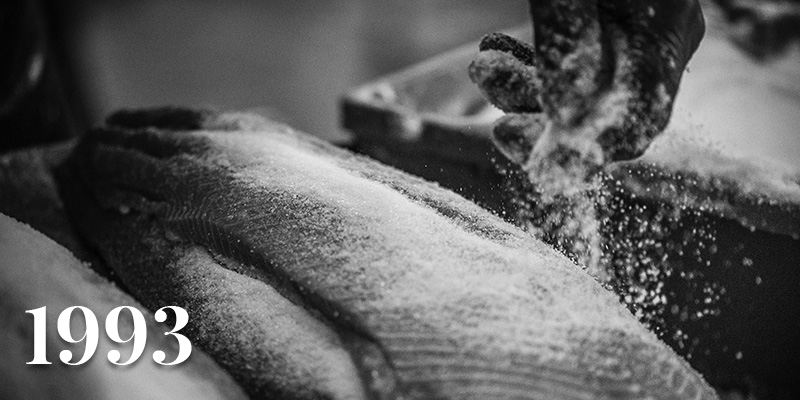 2000 – Rémy and the team won a major contract to supply one of Europe’s major supermarket chains. 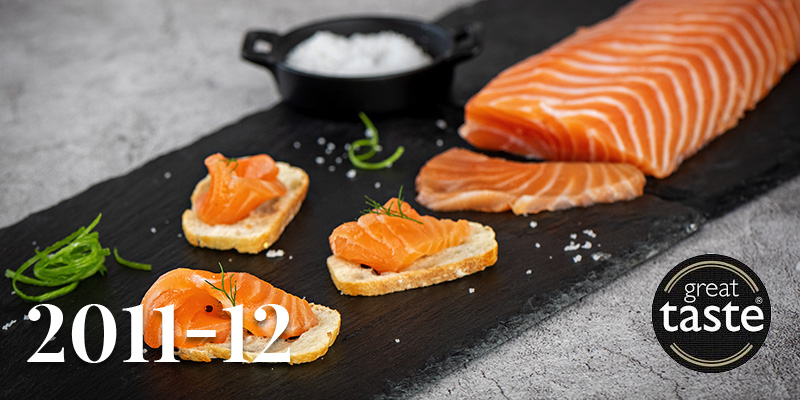 2017 – Kenmare Select was bought by Quinlan’s Fish. The Quinlan’s team integrated the whole smoking and processing operation into their local Cahersiveen plant, allowing for economies of scale, while retaining many of the existing staff, skills and traditional processes to preserve the award winning quality of Kenmare Select. 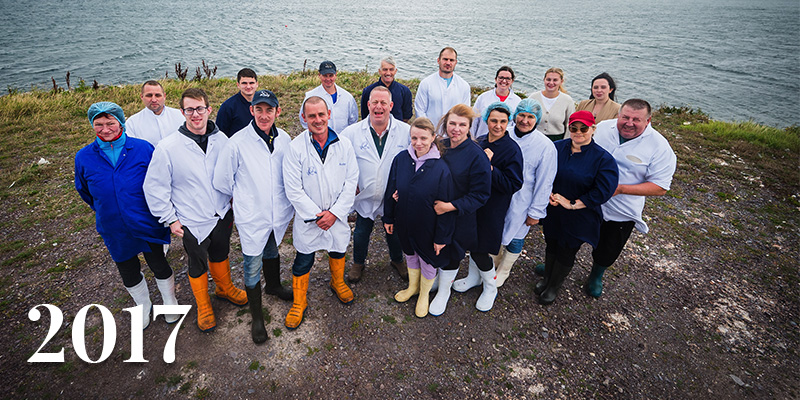 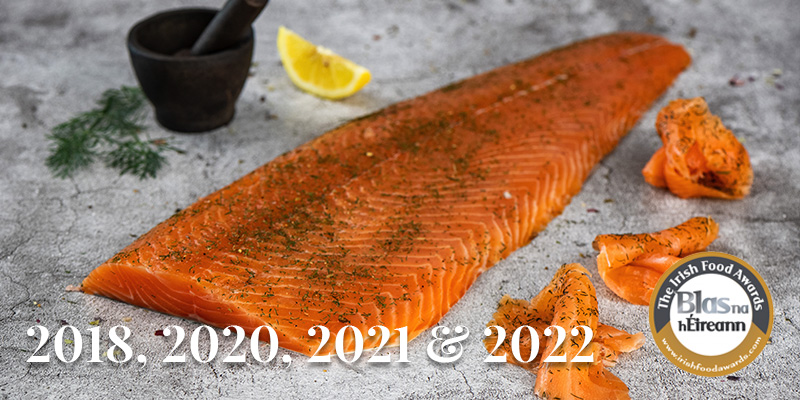 Discover the art of

EXPLORE
Manage Cookie Consent
To provide the best experiences, we use technologies like cookies to store and/or access device information. Consenting to these technologies will allow us to process data such as browsing behavior or unique IDs on this site. Not consenting or withdrawing consent, may adversely affect certain features and functions.
Manage options Manage services Manage vendors Read more about these purposes
View preferences
{title} {title} {title}